5 Reasons Why Production Automation May Increase Your Costs

You have done back-of-the-envelope calculations. You want to purchase a machine for one million RMB, for a useful lifetime of 10 years. When you take the depreciation and the electricity consumption into account, it will increase your costs by 150,000 RMB a year. This is much less than the current costs of a manual production line.

Should you do it? Not yet!

First you should think of other costs induced by the introduction of automation in your factory. Keep reading as we explore 5 reasons why production automation may increase your costs... 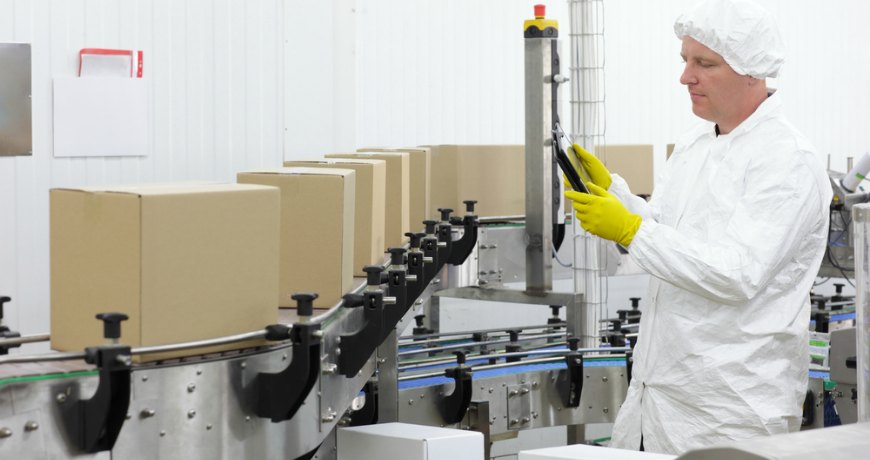 Most Chinese factories run low on cash, so they need to borrow money to finance their investments. They generally pay 5-12% interest on capital expenditures.

Complex equipment needs new parts in order to remain in its original condition years after it was purchased. An entire field of study (reliability-centered maintenance) developed around this topic. The key is to predict when a part needs to be replaced or checked & maintained, based on estimates of ‘mean time to failure’ and ‘mean time between failures’.

The bottom line is, you will need a budget for this. Don’t cripple an old broken machine – it might cost you much more in the long run.

Production automation can help you eliminate operator-level positions. However, high-tech machinery will require engineers for setups and maintenance. You should not only take into account their salaries, but also their initial training, and the cost of hiring and training their replacements once they leave.

You might think, a machine is supposed to work on its own. And yes, generally that’s the case. However, you have probably noticed a 1:1 ratio between operators and machines in most Chinese machine shops. This might also be necessary in your factory.

Why does one operator have to tend to each working piece of equipment? Because the cost of a machine working improperly is extremely high. Imagine a machine that processes 200 meters of high-quality stainless steel sheets an hour. If a blade breaks and nobody notices it for a day, up to 2,000 meters of metal might be wasted. That’s much higher than the monthly cost of having someone look regularly at what happens and stop the machine when there is an issue.

The concept of human-machine interaction – what Toyota calls ‘jidoka’ – is pretty complex. Unless you can detect automatically and immediately when something goes wrong on your equipment, you might have to hire “watchers”. They can take care of some logistical tasks, but most of their time will be spent observing and checking…

As I noted above, production automation doesn’t eliminate quality issues. It merely changes their nature and the speed at which they appear. Some machines make 100 pcs a minute – imagine all the scrap if they get off-spec for 10 minutes, while people get a break, go to washroom, or hide and smoke a cigarette.

The sad truth is, you probably won’t be able to avoid a massive quality issue once in a while.

Have your say on production automation...

Have you implemented automation in your processes? Have you noticed unexpected costs creeping in? What have you done to fight them?
Please share your experiences and questions with our community by leaving a comment below.

7 Secrets About Production Automation that Nobody Will Tell You