With the US-China trade war unlikely to end anytime soon, speculation is stirring within the manufacturing community about moving production out of China and to other locations in Southeast Asia (Vietnam, Cambodia, Philippines, Thailand) and North America (USA or Mexico).

It’s likely the manufacturing sector will face a challenging and uncertain future, so will there be any real large scale movements, or is it purely talk? Like many other things in the complex world of modern manufacturing, the answer lies somewhere in-between the two.

The impact of tariffs on China

According to Forbes, companies who already have operations in other countries are in the process of relocating production out of China, tariffs have been enacted on $50 billion worth of goods, with another likely $200 billion this year. So there is no doubt that China is hurting.

Right now, a full-scale exodus is more talk than anything else; it is too early to tell with any degree of certainty what exactly will happen. But, numerous companies have signalled that they are exploring the option of leaving but have not pulled up stakes yet.

Is moving to Vietnam the best option?

Moving out of China is actually not a new trend. Vietnam has been the primary beneficiary of rising Chinese labor costs for years, attracting low skill low wage jobs in textiles and garments, and also pulling in a handful of high profile companies such as Microsoft and Samsung.

Vietnam is certainly an attractive location. Its benefits include:

That said, it suffers from a number of the same challenges that affect China:

It also has a hidden cost which many manufacturers don’t immediately figure into their cost calculation: inadequate infrastructure, both physical (roads, electricity, services, etc.) and supply chain.

Even if you move to Vietnam, the downstream network of suppliers and raw materials can significantly add costs and complexity to your operations. There are, of course, other options.

Other Countries for Relocation 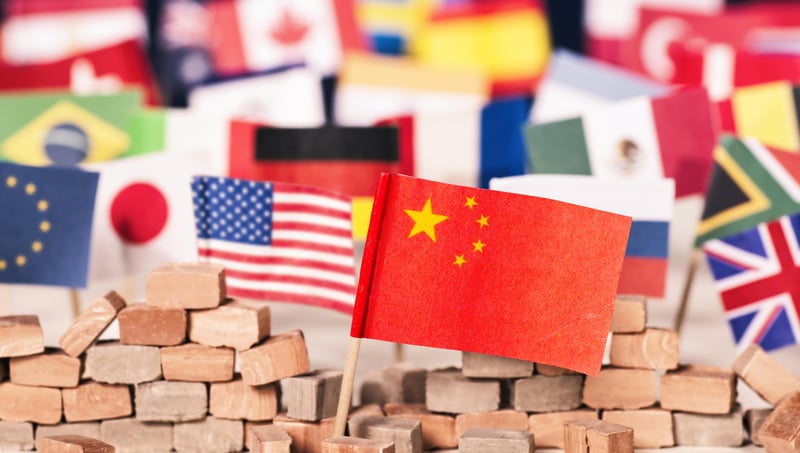 Relocating operations to North America offers many advantages which we explained at our North American affiliate’s blog (coming soon) for producers that primarily are focused on the North American market.

Indonesia is an underappreciated destination with a large population. The workforce is relatively large and educated, yet inexpensive. With improving infrastructure and a strategic location, Indonesia is also welcoming to foreigners, making it a viable option.

The Philippines boasts similar advantages to Vietnam. Manufacturing nearly makes up a quarter of the countries GDP, and this sector has been recording strong growth in the past few years. However, it still suffers from poor infrastructure and a high crime rate.

India boasts a large workforce with a young demographic and could be the next potential option. However, the country still struggles with adequate infrastructure, low-scale corruption, an awkward legal and tax regime and bureaucratic complexities.

Should your factory stay in China?

Of the past 35 years, China has significantly expanded its physical infrastructure, and complex supplier networks have been built to support manufacturing operations. These would be expensive and time-consuming to set up in a new location. To switch to another country would involve significant changes in relationships and structures that could be as disruptive as the tariffs themselves. Staying in China might just be the same cost.

Simply put, China is too big, and the manufacturing infrastructure too entrenched to be ignored entirely. Companies should take a holistic look at their operations, not just the direct costs associated with the tariffs, before deciding to move out.

Often, there is a significant amount of waste in Chinese factories that can be reduced or eliminated to counter the negative impact of tariffs. Quality assurance programs are not difficult to implement and can save most Chinese factories at least 10 to 20% of total costs. Focusing on preventative maintenance can achieve similar results when equipment plays a significant role in production.

Companies that focus on the core fundamentals of manufacturing (cost, quality, delivery, safety, and morale) rather than panicking over tariffs will come out on top even if the tariffs persist for the foreseeable future. There is no better time to make the improvements needed to remain competitive.

Need to know how to reduce your Chinese Factory Waste to stay on top of the tariffs?

Speak to a CMC consultant in the US today. 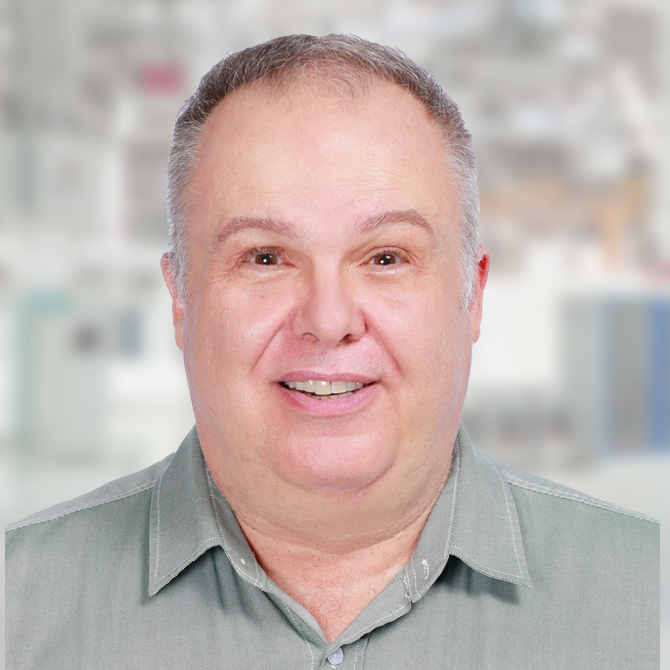 How to Choose the Right Location For Your Factory in China