We at MTG Global, the parent company of CMC, have seen many companies thinking about relocating their manufacturing operations out of China to another country, usually, but not exclusively, to Vietnam. However, a good number of companies are thinking or already planning to move to Taiwan.

Why are companies doing this? Is this a good move for your company? It depends.

Plant Relocation in the Past

If you know a little economic history, moving to Taiwan may seem like a strange idea. Taiwan was, with South Korea, a leader in low-wage manufacturing until a surge in the cost of labor in both countries drove factories to China. In fact, Taiwanese companies, due to the significant language and cultural advantages, were among the first companies to move production to China. Companies like Foxconn pioneered this approach in the 1980s and 1990s. Why are companies moving back or starting up in Taiwan?

Why are Factories Moving to Taiwan?

Under the current tariff regime with China, Taiwanese exports (in certain product categories) to the United States pay a much lower duty than Chinese exports. This difference alone could be enough to justify a shift to a new location and overcome the wage difference. Additionally, the Taiwanese government is offering numerous incentives to new manufacturing facilities following the drastic decline in the country's manufacturing sector when a significant amount of factories moved their operations to China.

Companies in these industries or related ones would have a significant advantage in relocating their factories to Taiwan as the nearness of local suppliers would improve outcomes and keep prices competitive. We have seen this clearly when working with some of our clients there.

Drawbacks of moving to Taiwan

Taiwan has a relatively small population compared to China (23M to 1.4B). It also suffers from a low birth rate and ageing population; a problem that is common among advanced Asia economies (Japan, China, and South Korea have this problem as well in varying degrees). This situation will cause challenges in the future and likely lead to higher wage rates. Taiwan already brings in a lot of foreign labor to make up for this difference. Being a smaller country, Taiwan’s ability to accommodate many new companies could cause wages to climb rapidly compared to Vietnam which has a much larger and younger population.

A Smaller Network of Suppliers

Taiwan, despite its closeness to China, still does not have the depth of suppliers that China possesses. In 2021, China overthrew Taiwan as Apple’s biggest source of suppliers, reducing Taiwan’s factory demand. This is industry-dependent, but an overall concern when moving your factory to Taiwan. To take full advantage of its productivity, Taiwanese factories in many industries would be at the mercy of China and the occasional fraught relations.

If you are thinking about diversifying your supply chain, Taiwan can be a great option. Just make sure that you make the move with your eyes wide open and understand both the advantages and the risks. We have helped companies make this move before and the ones that did not think about or plan well suffered. Every move comes with risks and rewards.

To learn more about how you can achieve quality improvements while cutting costs to maximize efficiency at your factory, download out our complimentary eBook below. 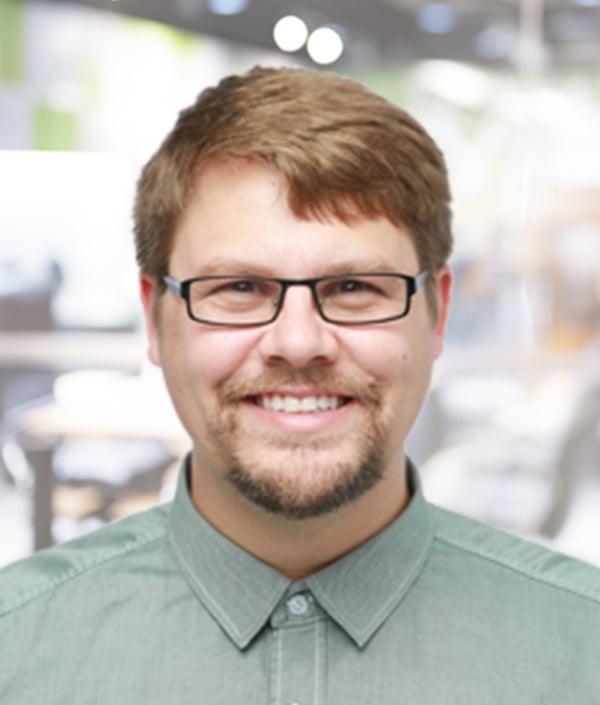 What Are The Types of Preventive Maintenance?