With all the buzz about manufacturing moving to Vietnam, people tend to lose sight of the fundamental truths when it comes to labor productivity and production management. At CMC, we've heard several manufacturing managers comment that "Five workers in Vietnam are needed to do what gets done in China by three workers." However, we believe there is another way to look at it.


When considering labor costs, factors such as the cost of one operator, their productivity, and the number of managers required all have an impact on your end cost. Most companies who move their own operations to South East Asia do so as a reaction to the current trade war, usually only look at the one issue: the operator costs.


This means that they will not realize the savings they were initially hoping for. For example, if we look at wages in Vietnam, we can immediately see that they are lower than in China. But if companies focus on purely wages without looking at other areas such as process improvement, there's lots of waste that end up in the process. Overall the long-term costs end up becoming more expensive in Vietnam as opposed to staying in China. Regardless, if you're moving your operations abroad, focusing on the right production management should be a priority.

To illustrate what proper manufacturing management looks like, let's take a look at four scenarios in which a fictitious pair of managers think (one good and one bad production manager). 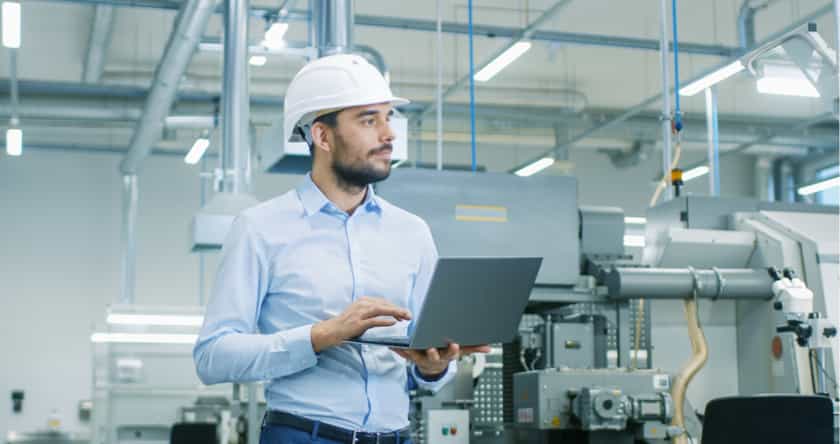 Bad Production Manager: Believes that people working in the factory are slow. To offset this, their best idea is to pay them by the piece that they're working on whenever possible, with the idea that the lazy ones will earn less.

Good Production Manager: Thinks the responsibility falls on them to have process engineers set up the processes and lines the right way. Once all the operations are as smooth and mistake-proofed as they can be, one trained operator will do the same job in the same amount of time, wherever they've come from.

In this example, our good production manager pre-empts the issues on the line. Instead of finding a short-term solution, they look into streamlining the existing operations to create less waste.

Bad Production Manager: So we can save in training them, let's look to hire people who have already done the same work in a similar factory. Then we can put them on the production lines right away, and send in a few of our Chinese people to supervise them.

Good Production Manager: Considers the longer-term goal of hiring labor. Questions that may come into mind might be:

In the best case, a good production manager looks to source labor for the longer-term and will consider their workers future and training.

3. Labor management on the production line.

Bad Production Manager: Has shorter vision, they can see right away which workers are producing the fastest and looks to replace the slower ones.

Good Production Manager: Can see that this operator looks faster, but will take one step back to look at the bigger picture. Considers other factors other than the worker such as balance in the line. For example, this operators activity cycle time is only 15 seconds, while the ones around him are loaded at 30 seconds! But, the worker is always waiting and well rested.

Here, our manager understands that labor isn't always about how they can produce, but rather looking at the entire production line and taking into consideration how each line differs.

Bad Production Manager: Immediate action is taken and will consider transferring production to other countries without thinking about other factors. Has the idea that replicating a successful strategy without context will work.

Good Production Manager: Takes time to think about what the actual changes will be and their outcomes, for example they might consider:

A good production manager should consider and weigh up other factors before settling on a decision. They should understand the context while also comparing and contrasting alternative decisions. 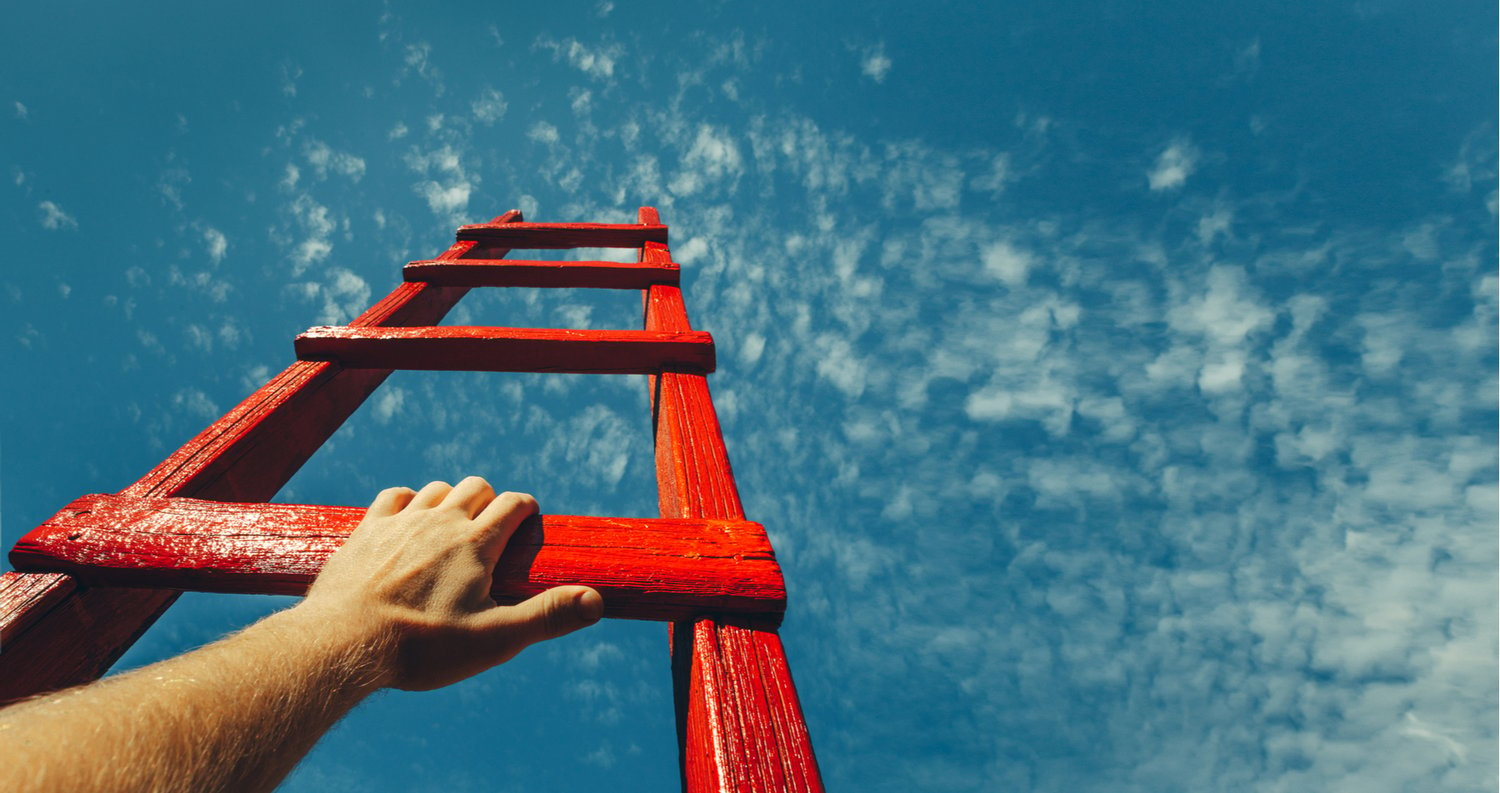 But taking steps into good production management behaviours can have a positive impact in the long-term. In order to understand the full scope and the impact of decisions, production managers need to step back, plan, and do the hard engineering work that is required to extract productivity out of new situations, not just simply move abroad at the first glance of hardship because one cost is considered lower.

8 Manufacturing KPIs Your Factory Managers Should Measure in 2022