How to Fix my Factory in China by Using PDCA Effectively

Problems arise every day in factories. That’s one of the reasons why production isn’t very glamorous. Many managers wonder, how to fix my factory in China?

In this post we'll take a look at how to fix a factory using PDCA...

Manufacturing in China, or fire-fighting?

In the typical Chinese factory, managers and engineers spend their time “fire-fighting.”

This can lead to despair, and being in a position where we ask: "How to fix my factory in China?"
Instead they should prioritize issues, go down to the root cause, and work on avoiding recurrence in the future. That’s how the number and severity of problems will go down over time.

1. The need for a framework to stabilize quality

As we explained in an earlier article, Chinese engineers tend to adopt a shotgun approach to problem solving. They tend to remain at the surface of issues, rather than go down to the root cause(s).

They are not trained to develop analytical thinking. In the typical school system, knowing the answer is sufficient to pass the test; The WHY and the HOW are usually not needed. Therefore, a scientific approach to problem resolution does not come naturally, and a framework to follow is extremely helpful.

(Note that we’ll focus on corrective actions, not on corrections – for example, re-working defective products is not part of the effort at long-term improvement.)

2. Choosing one of the frameworks based on PDCA (and PDCA 2.0)

The PDCA cycle is the basis for applying the scientific method (study, form theories, test theories, apply if confirmed or go back to an earlier step if not confirmed). 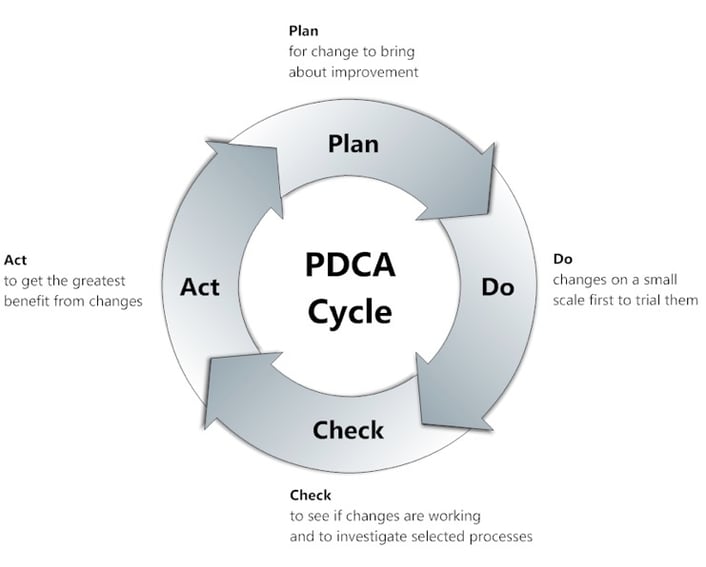 For small issues, PDCA is great. People are encouraged to observe, make a test, see if it works, and so on. Spending hours on following a certain method is a waste of time when it comes to small problems that need urgent attention. The faster the analysis and the corrective action are applied, the fewer products are affected by the quality issue!

However, the PDCA cycle itself is not detailed enough to act as a guide for a serious, in-depth improvement project. Several other methodologies have emerged, among which:

Each framework has its strengths and weaknesses. The Toyota approach includes breaking down the problem into several distinct problems when applicable, which is a great tip. But it doesn’t explicitly request a definition of the metrics to improve and how they are collected (it should be done, but only those who received proper training in this framework know about it).

However, there are lots of similarities. And they are all based on PDCA.

3. Breaking down the 4 phases of PDCA

The Plan phase contains many steps. It is important to spend time in this phase. Once the problem is properly defined and deeply understood, it is much easier to choose and apply the right countermeasure(s).

The steps in the Plan phase are:

Gather some data about the problem. Does it appear consistently, in which circumstances, in which way, etc.

For example, occurrences can be written on a check sheet. It may show some obvious patterns.

A control chart can also be used to collect data. It will show trends and patterns. 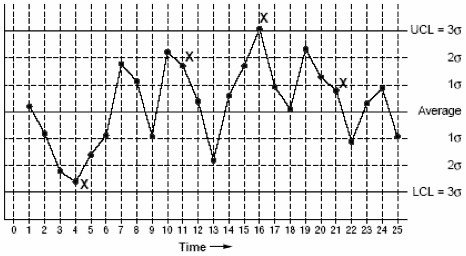 3.1.2 Analyze data and break down the problem

Try to find some trends, changes in trends, extreme values, etc. and find out why.

If the problem appears to be caused by many factors, break it down in to several sub-problems and continue this process on the sub-problem that seems to be the most important. (You can work on the other sub-problems in parallel, or keep them aside for later.) Root causes will be murky if you try to address several problems at the same time.

For example, a Pareto diagram will show what problems to focus on in priority. 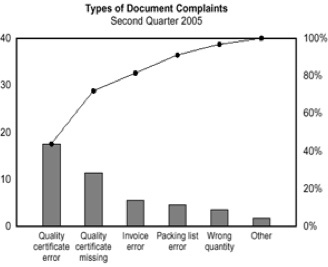 Once you have analyzed a problem, estimate what the gap is between the current status and the improved situation. Make sure to select metric(s) that are specific and can be measured.

3.1.4 Determine the root cause(s) of the problem

Do not make any change that will not solve the problem permanently, or the same problem might come back next week. You need to get down to the root cause.

A fishbone diagram can be a good way of getting down to root causes. Another approach is to ask “why” 4 or 5 times.

3.1.5 Based on the root cause(s), determine some countermeasures

This should be relatively obvious. If a machine got out of specification, work on maintenance and process control. If an employee made a mistake, provide training and clear work instructions, and try to mistake-proof their work when possible.

Take the smallest steps you can to apply the countermeasure(s) and get a result that can be checked.

If the countermeasure(s) you have implemented are effective in getting the result you wanted, make sure they will “stick”. You might have to make a change in management systems (internal audit checklists, visual boards, role of certain people…) to support the new way of doing things. In the long run, that’s how you fix your China factory!

To sum up, solving production and quality issues and preventing their recurrence is hard for two reasons. First, it is hard work and time consuming. Second, the right approach does not come naturally to people.

Using templates and coaching engineers into following those templates is also hard work for management. And yet this is the way to answer the pertinent questions here: "How to fix my factory in China?"
The answer is to improve both your systems & processes and the ability of your staff to carry out improvement projects.

Have you used PDCA or PDCA 2.0 to fix your manufacturing operations in China?

What went well, and what was challenging?

Let us know if you have more issues and questions about fixing your factory or otherwise by leaving a comment below. 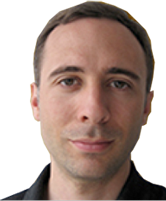