Have you told your suppliers, or your factory managers, to put a quality management system in place? Did you get nowhere? The reason is probably linked to deep-seated cultural traits that are slowly fading away in China.  Join us as we explore why setting up a Quality Assurance System can be difficult to achieve in China..

Some Chinese suppliers routinely employ trickery to hide their issues. It is the “old Chinese” way.

Have you ever read Sun Tzu’s Art of War or 36 Stratagems? It will help you understand how some of your Chinese suppliers think.

Let’s look at the first 3 strategems:

Inspector is too harsh? Bribe him!

The customer is getting down hard on you for quality issues, but they are quite price sensitive? Let them understand subtly that you’ll raise prices if they are too tough.

You are blamed for a mistake you did? Pretend to be offended by attacks on your personal ethics.

I could keep on, but instead you can read the list on Wikipedia and have some fun. I think you got my point.

(Now, one important caveat. Not all Chinese business people think this way, fortunately. What I mean is, I still see this way of thinking too often. It is not conducive to long-term success but it seems sufficient to get by and grow up in the current Chinese environment.)

2. Why the ‘old China’ way prevents setting up a quality assurance system 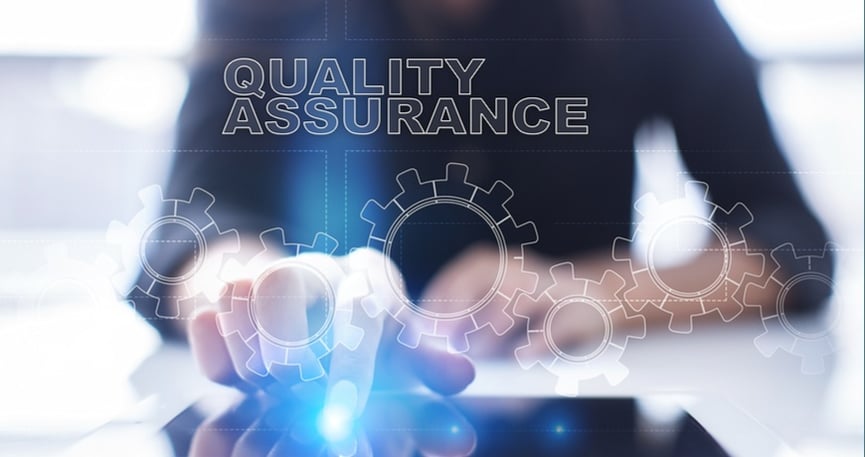 Processes are not under control, measurement instruments are not accurate and not precise, operators have no training and are not really supervised, equipment breaks down unexpectedly every few days, suppliers deliver poor quality? Nothing to worry about. Hide it and invoke excuses when a customer or an auditor points to those issues.

It’s like bread crumbs that get hidden under the carpet. Obviously those crumbs are still present and causing some other issues (higher costs, bad quality, late shipments…) but the cause-and-effect relationship is not clear to managers.

That’s why they don’t put quality assurance systems in place. They do some end-of-the-line inspections, but don’t feed the data back to upstream processes; they don’t work on their processes and on their suppliers’ processes; there is no ‘system thinking’ at play.

So, what does he do? Keep investing money in Alibaba and in trade shows, get new customers, and hope they stay with him for a while... The time to catch a bigger fish down the road.

That factory owner doesn’t realize he is sitting on a sofa that is already catching fire, and he is planning to jump soon on another sofa that will also catch fire… He is playing a dangerous game.

He also doesn’t see where his cash is going. Chances are, about 40% of his variable costs are triggered by poor quality (components that have to get scrapped, operators that have to rework a batch, penalties from customers, etc.). However, instead of fixing that issue, he focuses on acquiring new customers and he operates on very thin margins.

Have you worked with that type of supplier? Have you found ways to change their thinking, or is it hopeless? We think customers have the right to expect process improvement from suppliers.

If you think your factory needs improvement, we offer 2 Day Quality Improvement Training Courses where you'll receive expert advice. Get in touch, we'd love to work with you.